"This phenomenon will be on display at the World Business Summit on Climate Change in Copenhagen this weekend. The organizers -- the Copenhagen Climate Council -- hope to push political leaders into more drastic promises when they negotiate the Kyoto Protocol's replacement in December.

The opening keynote address is to be delivered by Al Gore, who actually represents all three groups: He is a politician, a campaigner and the chair of a green private-equity firm invested in products that a climate-scared world would buy.

Naturally, many CEOs are genuinely concerned about global warming. But many of the most vocal stand to profit from carbon regulations. The term used by economists for their behavior is "rent-seeking."

Even companies that are not heavily engaged in green business stand to gain. European energy companies made tens of billions of euros in the first years of the European Trading System when they received free carbon emission allocations. ...

The massive transfer of wealth that many businesses seek is not necessarily good for the rest of the economy. Spain has been proclaimed a global example in providing financial aid to renewable energy companies to create green jobs. But research shows that each new job cost Spain 571,138 euros, with subsidies of more than one million euros required to create each new job in the uncompetitive wind industry. Moreover, the programs resulted in the destruction of nearly 110,000 jobs elsewhere in the economy, or 2.2 jobs for every job created."

"What infernal cheek! How dare the denizens of Westminster, mired in this cesspit of scandal of their own making, look three-quarters of a mile westwards and try to equate London clubmen with their repulsive practices. If one is looking for sleaze and corruption in today's society, where do you look for it: Westminster, or St James's? If club members were caught doing half of what it turns out MPs have been up to, they would immediately be forced to resign their memberships and never show their faces again. ...

The House of Commons has been called "the best club in London", but only by people who aren't members of any others. For it lacks the key ingredient that makes up a really good club: the blackball. Absolutely anybody can become a Member of Parliament who has the qualifications of a thrusting temperament, opinionated nature, desire to boss us about, need to show off and, very often, a gnawing inferiority complex and mother fixation. Who would want to belong to a club full of people like that? ...

If you want to witness vicious, noisy, self-interested, boorish and, we now discover, corrupt behaviour in London society, where would one go? To the sepulchral Athenaeum, courtly Brooks's, elegant White's, beautiful Garrick, noble Pratt's, witty Beefsteak or palatial Reform? Or to the chamber of the Commons on any day the House is sitting?" 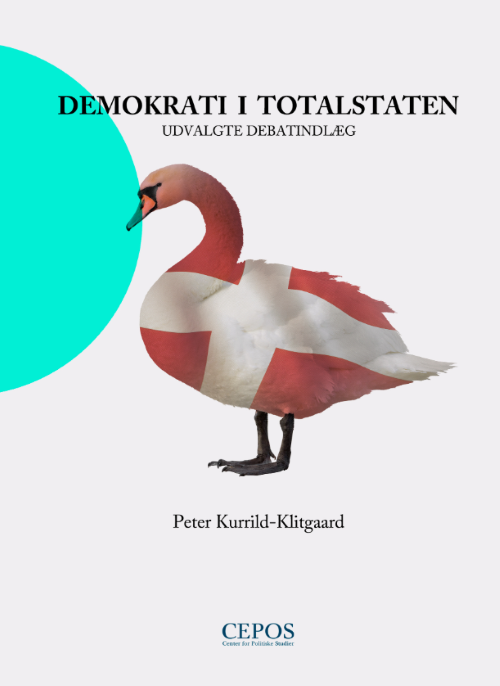 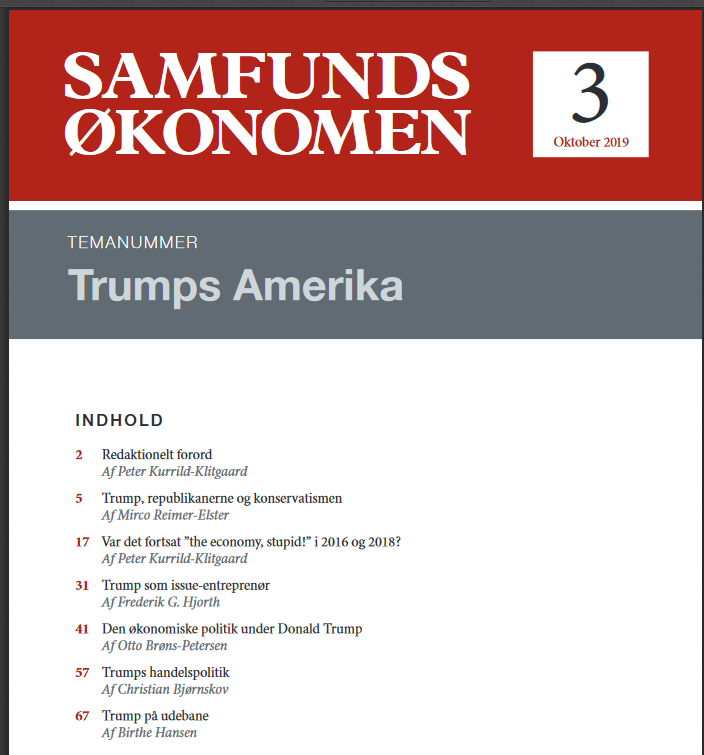 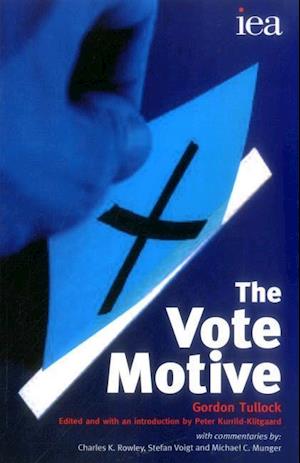 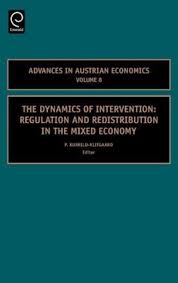 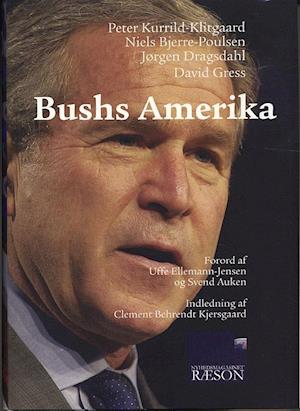 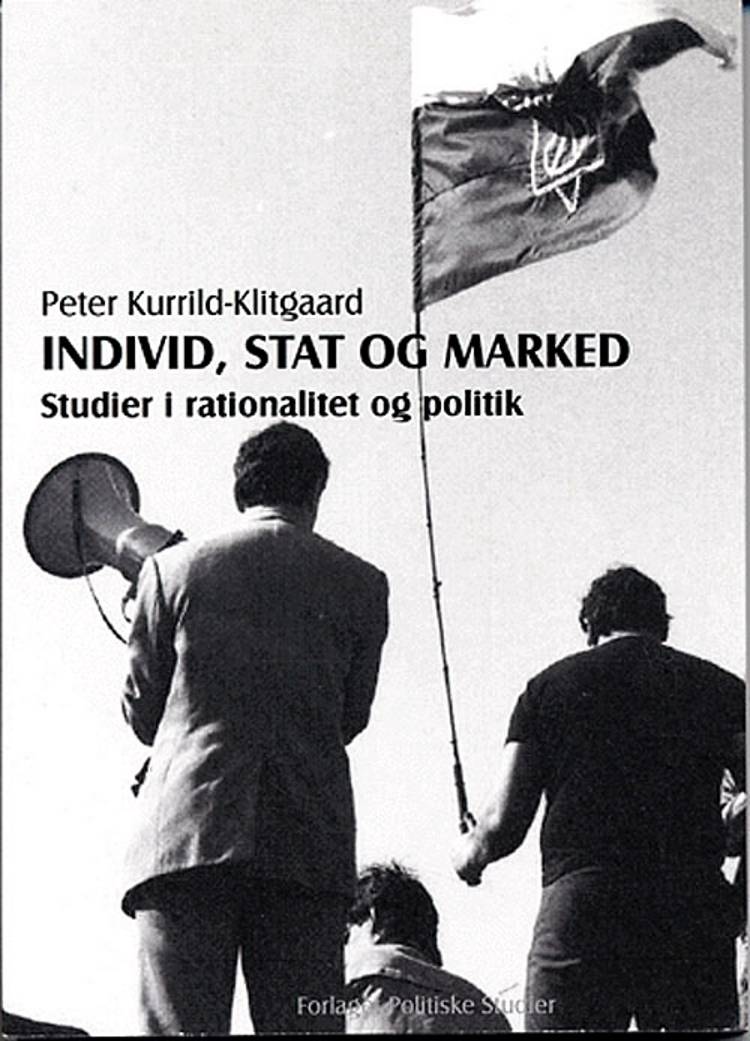 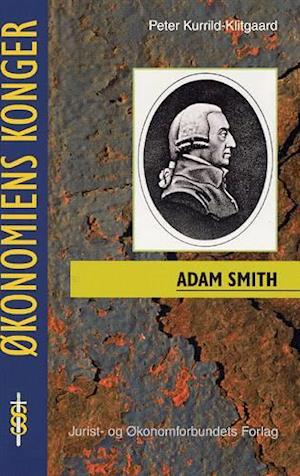 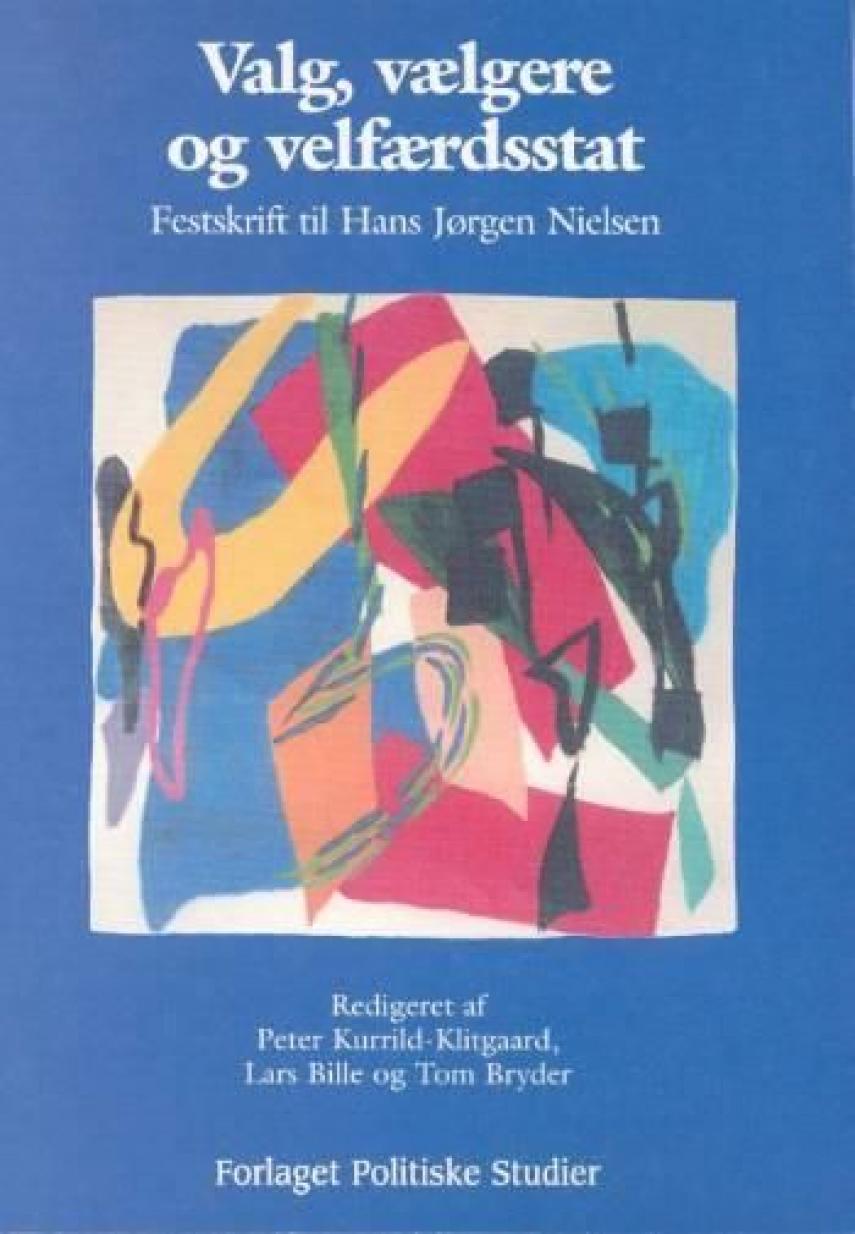